HYDROGEN ECONOMY – THE NEXT BIG WAVE?

Is Hydrogen economy set to fuel EPC in India and Globally? A K Tyagi makes a case in point.

"The emerging Hydrogen economy is set to create ripple EPC impact, both upstream and downstream, in addition to the huge green electricity requirement. Industries producing currently waste Hydrogen will have a new source of income in addition to carbon credits."
AK Tyagi, CMD, Nuberg Engineering Limited.

According to The United Nations Environment Programme (that sets the global environmental agenda within the United Nations system), "in response to heightening concerns about the environmental impact of energy use and worries about the security of fossil-fuel supplies, Hydrogen, as an energy carrier, can, in principle, replace all forms of final energy in use today and provide energy services to all sectors of the economy. If hydrogen is produced without emitting any carbon dioxide or other climate-destabilising greenhouse gases, it could form the basis of a truly sustainable energy system – the hydrogen economy."

The minister informed that the Government is already encouraging adaptation of Hydrogen fuels and technology for the mobility sector and many industries like Steel, Cement, and Glass Manufacturing Industries have already started using Hydrogen for heating requirements. Significantly, in March 2021, Nuberg EPC was commissioned to build India's first commercial scale Hydrogen Purification (fuel cell grade), Compression, Storage and Dispensing Facility. The 1.5 TPD project is to be completed in just 36 weeks from FOA, and involves generation of ultra-pure hydrogen and its storage at extremely high pressure.

Based on Absorption technology, the plant will produce 99.997 per cent pure Hydrogen. The storage facility will contain record high pressure and will be built using state-of-the-art compression and storage system with automatic priority in dispensing the gas. Hydrogen produced at the plant will be used as a fuel for vehicles. 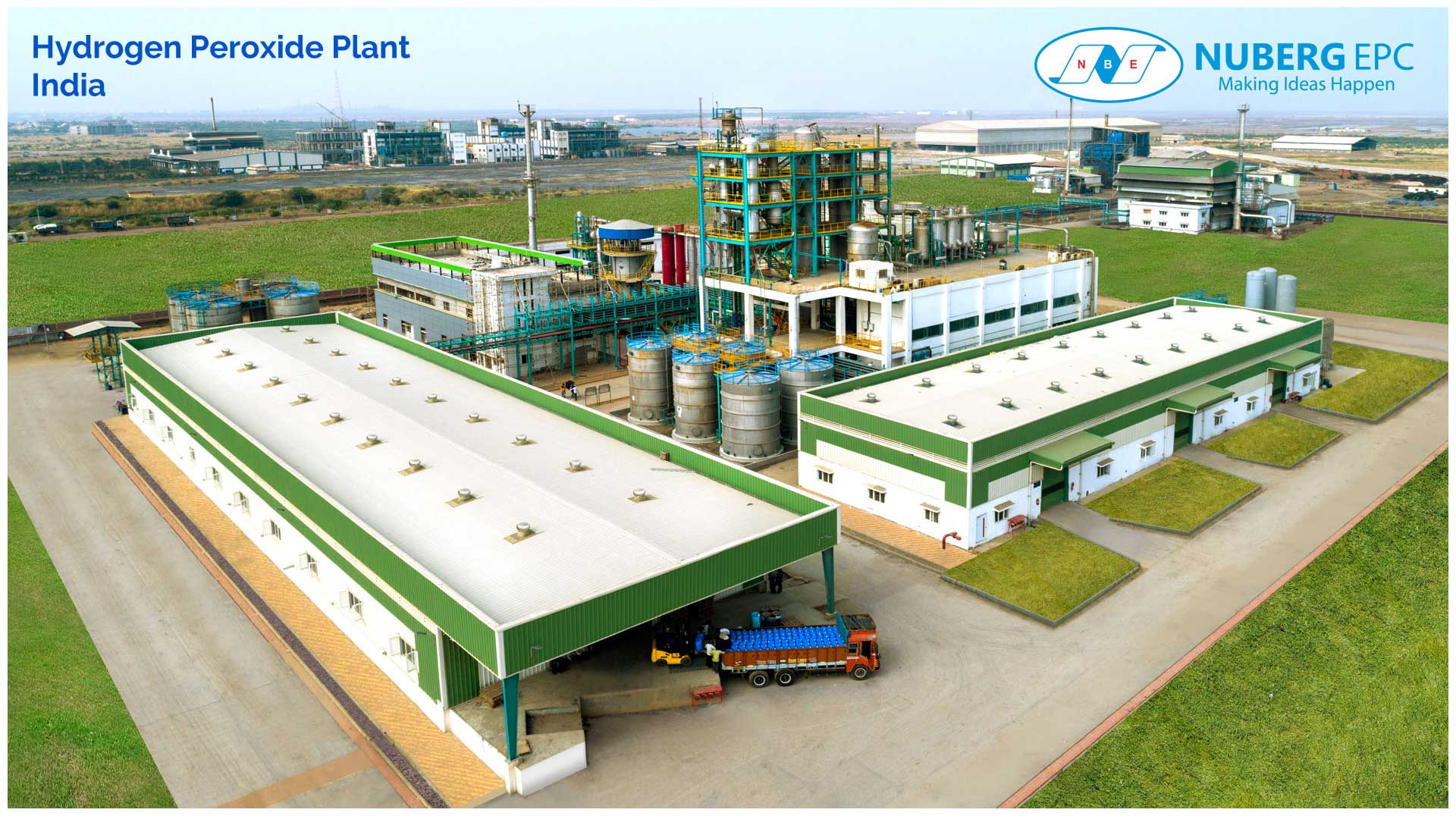 The success of the plant will enable a revolution in India. Fuel cell vehicles carry a hydrogen tank and produce their own electricity, unlike other electric vehicles, and, thus, cause zero pollution. Countries like Norway, US, Germany, Japan, South Korea, and China are already running hydrogenfuelled cars and buses. Already, there are several hydrogen projects tendered in India and many more are in the pipeline.

Hydrogen is also being actively evaluated and preferred as the fuel to cater to India's enormous demand for EPC in the next few years. Investment of `8.00-lakh-crore is anticipated in the Indian chemicals and petrochemicals industry by 2025. 'Make in India' across sectors, and India's increased defence self-sufficiency needs, will also create urgency for corresponding EPC. CRISIL has already projected higher growth of 15 per cent for mid-sized EPC players this fiscal.

Globally, decarbonising energy and other industries using hydrogen will require investment of almost $15-trillion between 2021 and 2050, according to the Energy Transitions Commission (ETC). Hydrogen use is forecast to grow to 500-800 million tonnes a year by mid-century, accounting for 15-20 per cent of total final energy demand, from 115 million tonnes currently.

Producing this green hydrogen will need zero-carbon electricity supply to increase by 30,000 terawatt hours (TWh) by 2050, on top of 90,000 TWh needed for decarbonisation generally. This will require investment of around $15-trillion, peaking in the late 2030s at around $800-billion per annum, not just for hydrogen production but for the electricity system to support the massive increase in hydrogen use, says ETC.

The emerging Hydrogen economy is set to create ripple EPC impact, both upstream and downstream, in addition to the huge green electricity requirement. Industries producing currently waste Hydrogen will have a new source of income in addition to carbon credits.

The consumer sectors of Hydrogen economy will force a re-imagining of some key products starting with automobiles where heavy commercial vehicles will have a viable zero emission fuel (as electric HCV are seemingly not viable in terms of cost and performance). This will lead to fast tracking of hydrogen distribution infrastructure that will need to be created with all its storage, pipeline, and pump components. The availability of this hydrogen refuelling infrastructure will bring about a rethink in the electric vs hydrogen cars equation resulting in redesign for the new fuel source.

According to The International Renewable Energy Agency (IRENA), "many other uses of green hydrogen include the additional conversion of hydrogen to other energy carriers and products, such as ammonia, methanol and synthetic liquids. These uses can increase the future demand for hydrogen and can take advantage of possible synergies to decrease costs in the green hydrogen value chain. Green hydrogen can, in fact, improve industrial competitiveness, not only for the countries that establish technology leadership in its deployment but also by providing an opportunity for existing industries to have a role in a low-carbon future. Countries with large renewable resources could derive major economic benefits by becoming net exporters of green hydrogen in a global green hydrogen economy."

Countries across the globe are increasing their policy support for the Hydrogen Economy. These enabling policies cover several aspects of the hydrogen economy – from electricity generation for electrolysis to infrastructure enablement, financial models, and consuming industry motivation.

The world is, thus, set to enter a cleaner and less polluted era, and this will create a massive ask of the global EPC industry. At Nuberg EPC, we are committed to providing world class technologies and processes to Indian and global industries in this endeavour.

Infrastructure Today - EPC Industry is Calibrating to a New Normal 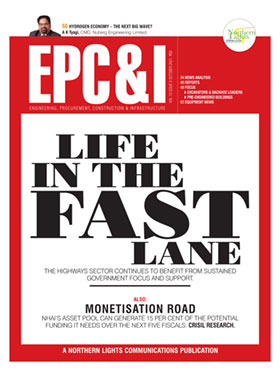